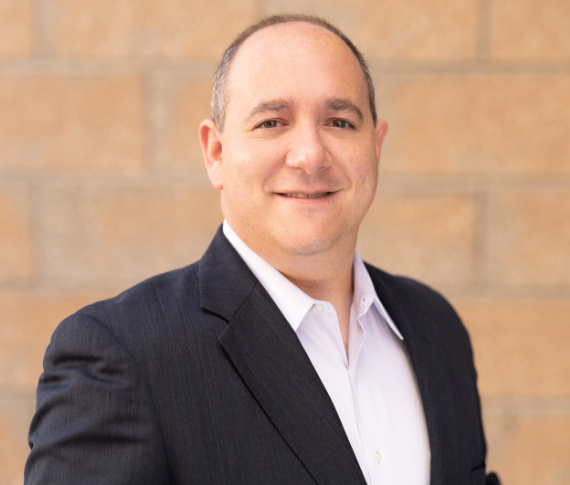 Mike Gross, APR, is President at AKCG – Public Relations Counselors, and he supports the team by providing strategic planning, issues/crisis counseling and media relations. During his previous five years at AKCG, he was vice president and account manager.

Prior to returning to the firm, Mike was senior vice president of a suburban Philadelphia public relations firm, where he led robust integrated communications programs for a variety of clients. Mike was responsible for maintaining client relationships and for developing new strategies for each of the firm’s clients. He served clients in the energy, pharmacy, hospitality, publishing and banking industries.

Mike has been instrumental in winning awards from the Philadelphia and New Jersey chapters of the Public Relations Society of America (PRSA) and from the PRNews in the national NonProfit PR Awards competition. He led his team to win a Bronze Anvil, an esteemed national award from PRSA, as well as the “Best in Show” awards in PRSA Philadelphia’s Pepperpots Award program twice and PRSA New Jersey’s Pyramid Award program. Mike is a past president of the Philadelphia chapter of PRSA.

He has also served as Chair of PRSA’s Mid-Atlantic district, which supports nine PRSA chapters across four states and Washington, D.C., and is Chair of PRSA’s national Honors and Awards Committee. Mike received his Bachelor of Arts degree from Rowan University.

Check out Mike’s PR and strategic planning advice on the #AKCGteam blog here. 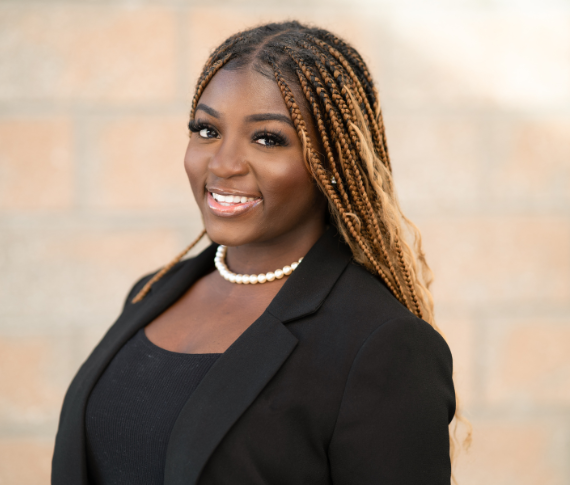 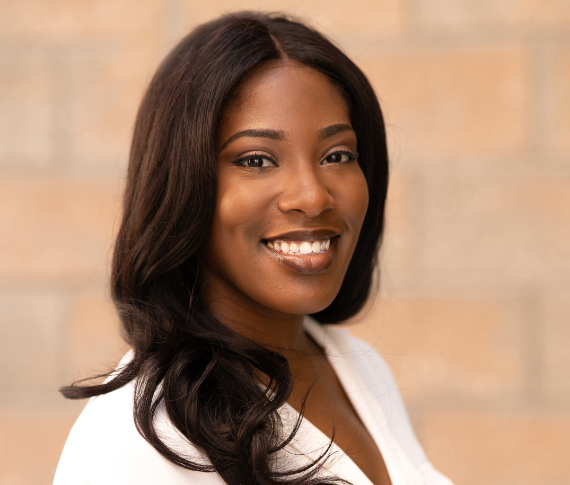 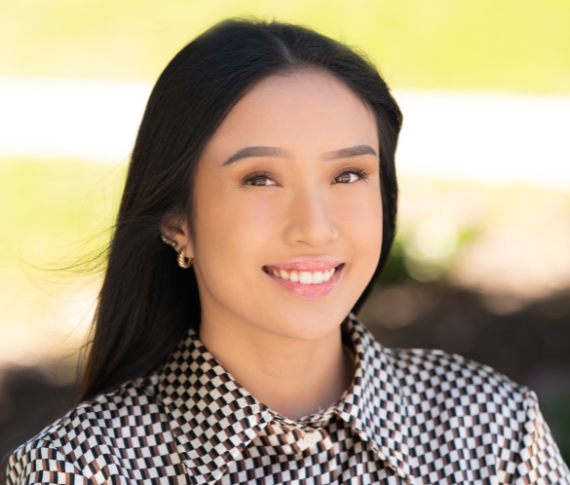 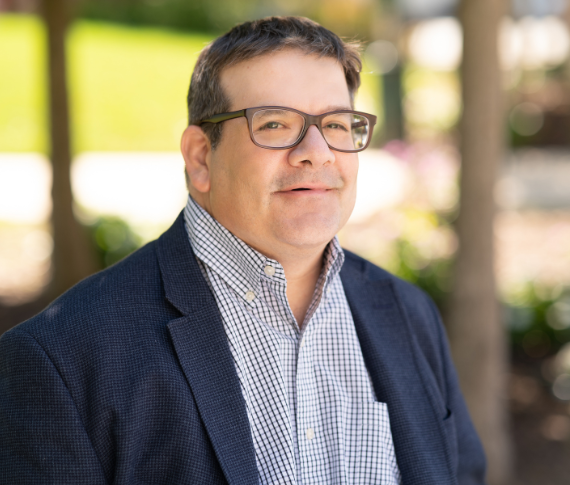 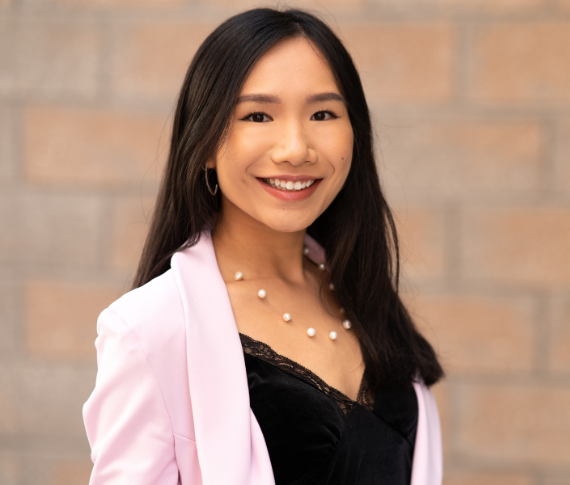 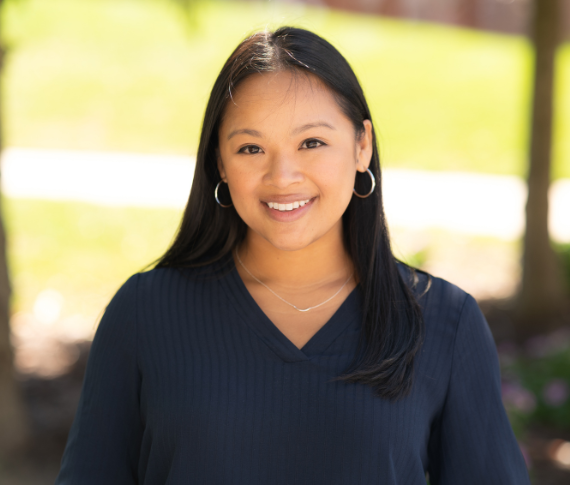 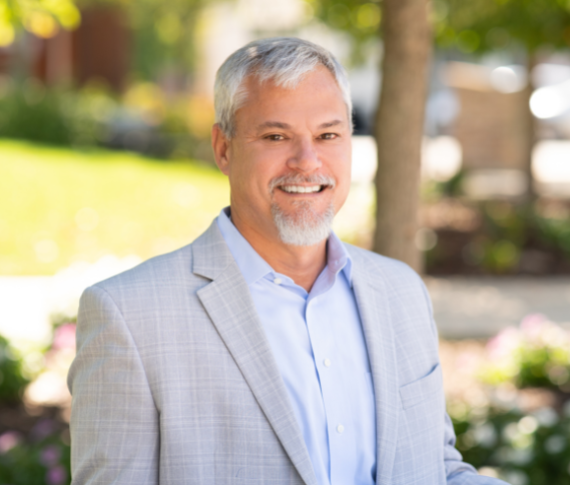 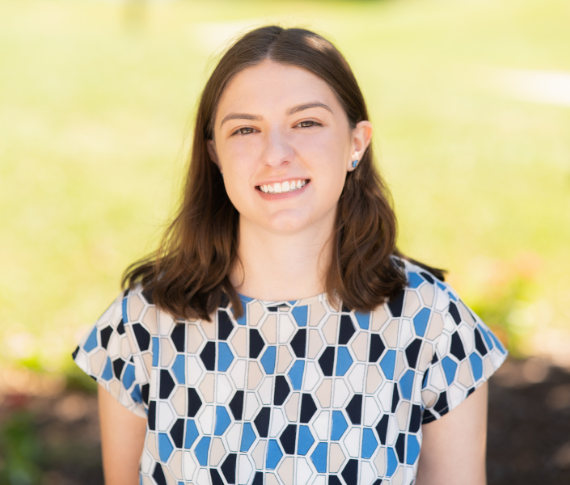 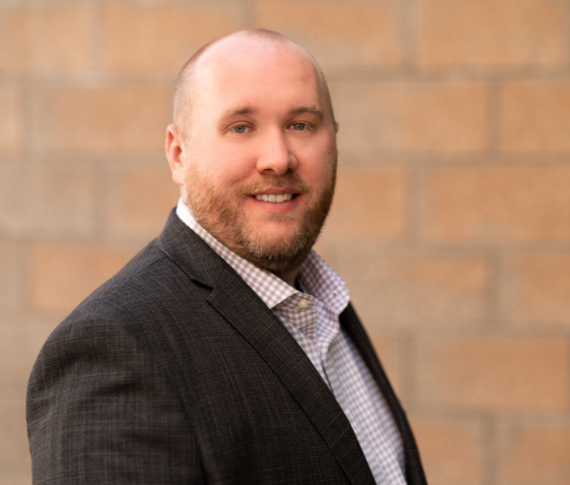 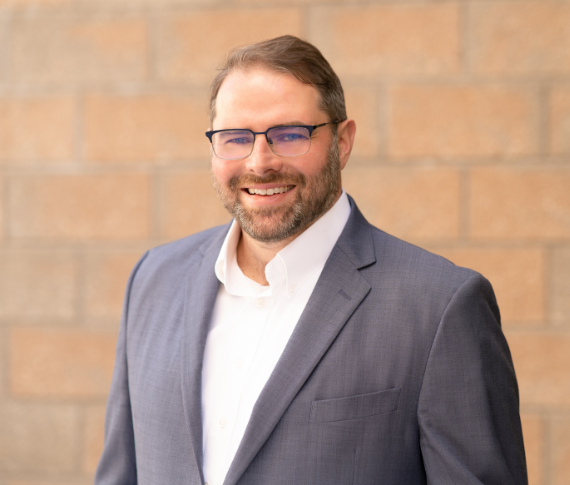 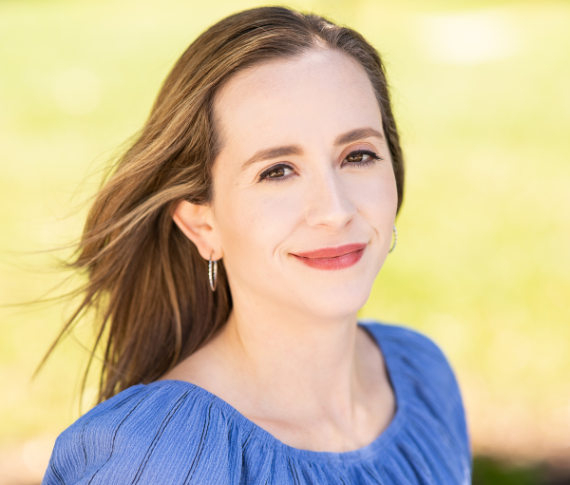 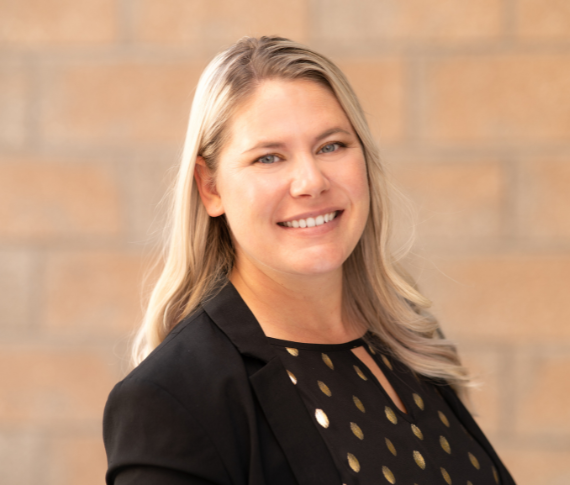