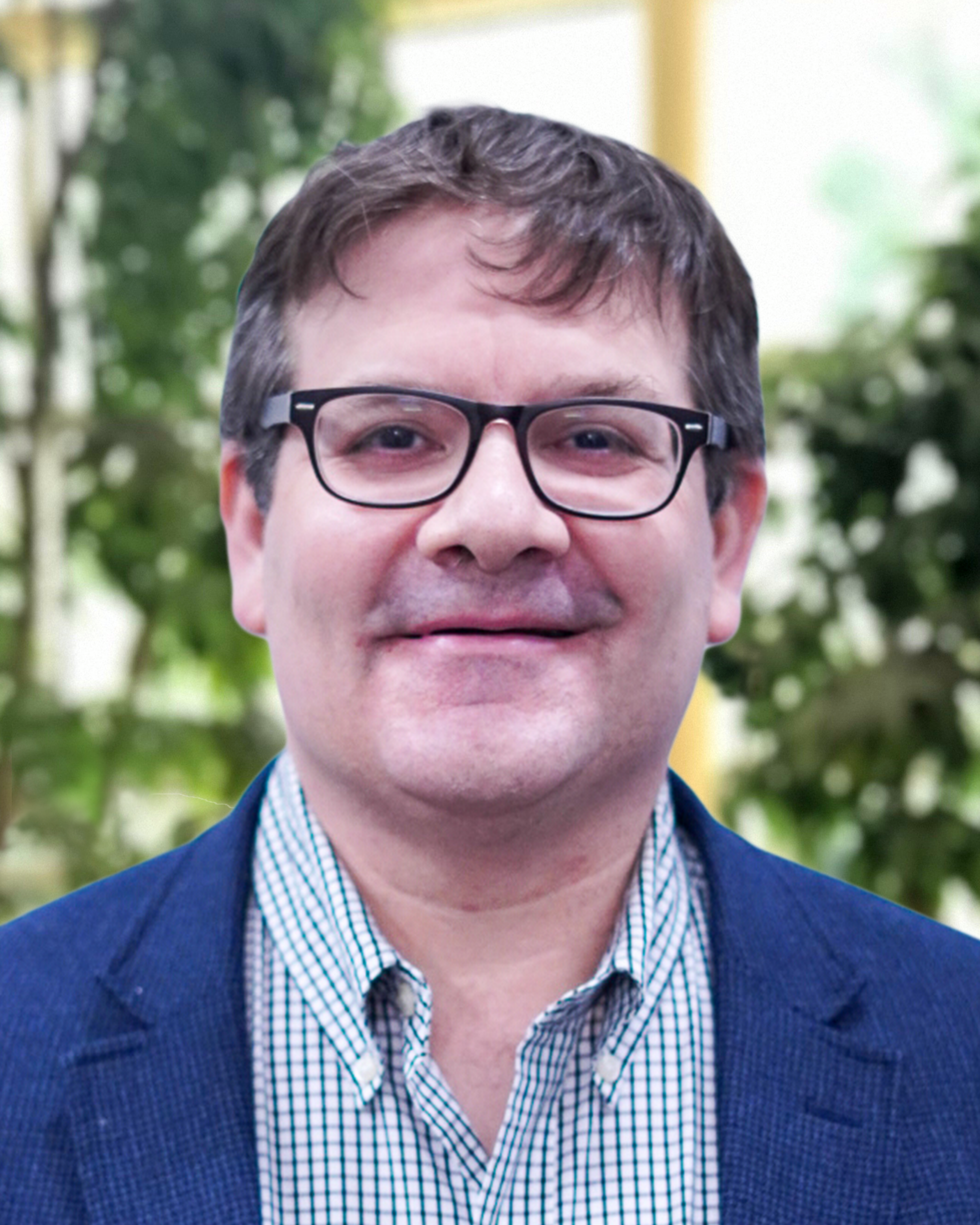 As a former reporter who remains a journalist at heart, Adam Dvorin combines newsroom experience with public relations sensibilities in his role as Vice President with AKCG.

Adam joined AKCG from a prominent New Jersey communications firm, where he served as vice president of media relations. During his time there, Adam quarterbacked intensive media relations programs for high-profile healthcare entities during the COVID-19 pandemic. Adam engineered placements with outlets such as CBS News, CNN, MSNBC, Fox Business, Cheddar and NBC News Now as well as regional outlets throughout the New York, Philadelphia and New Jersey media markets.

Prior to that experience, Adam worked with another New Jersey firm for more than two decades. Keeping ahead of media trends, Adam navigated the balance between traditional and online media, reporters and bloggers and agency-generated news content.

Adam holds a B.A. in Communications from Rowan University, and currently serves as a Past Presidential Advisor of the Philadelphia Public Relations Association. He is as an adjunct public relations instructor at Temple University’s Klein School of Media and Communication and an animal advocate. He lives in Philadelphia with his wife Ellyn and is proudest of being the father to two daughters, Maya and Rachel. 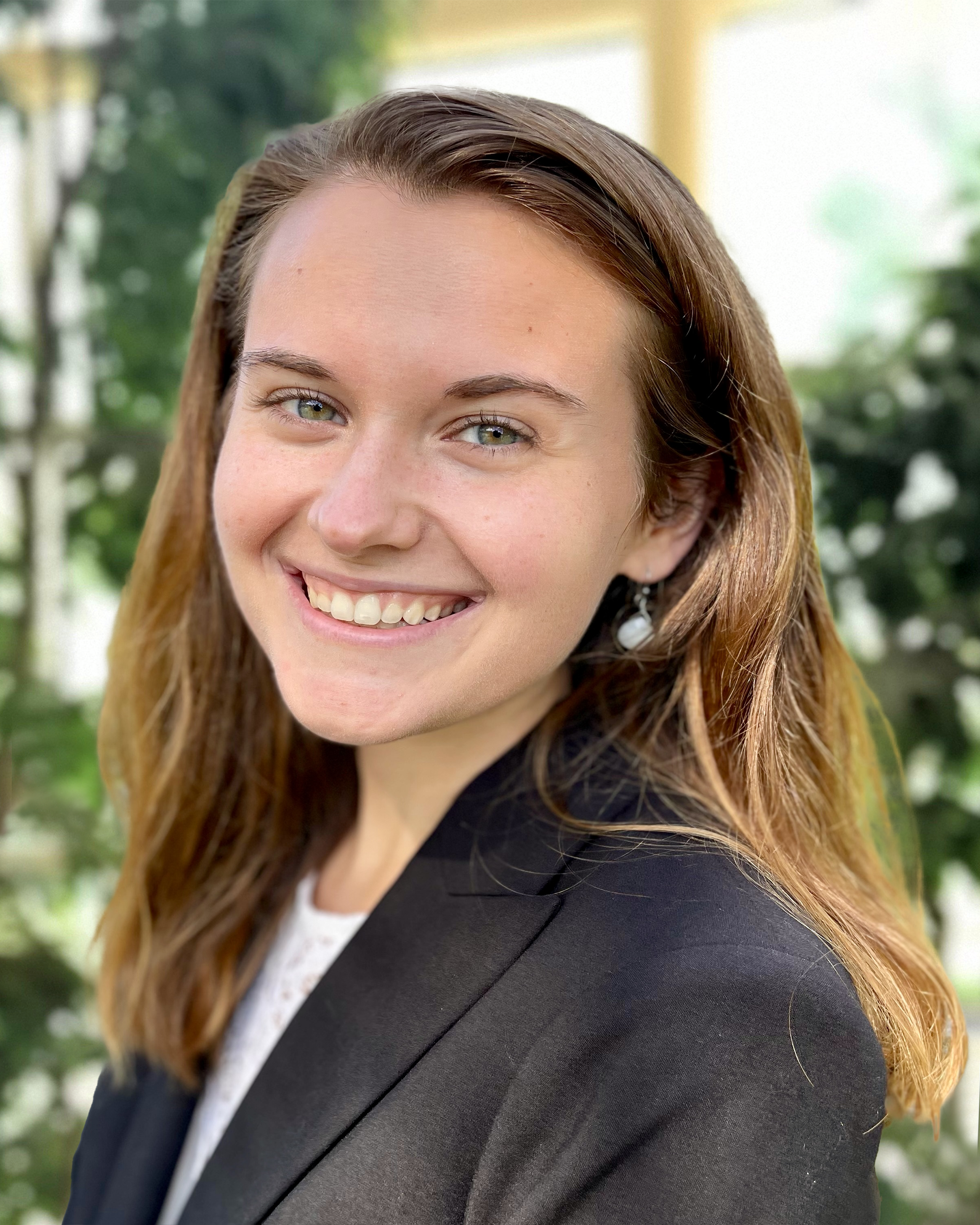 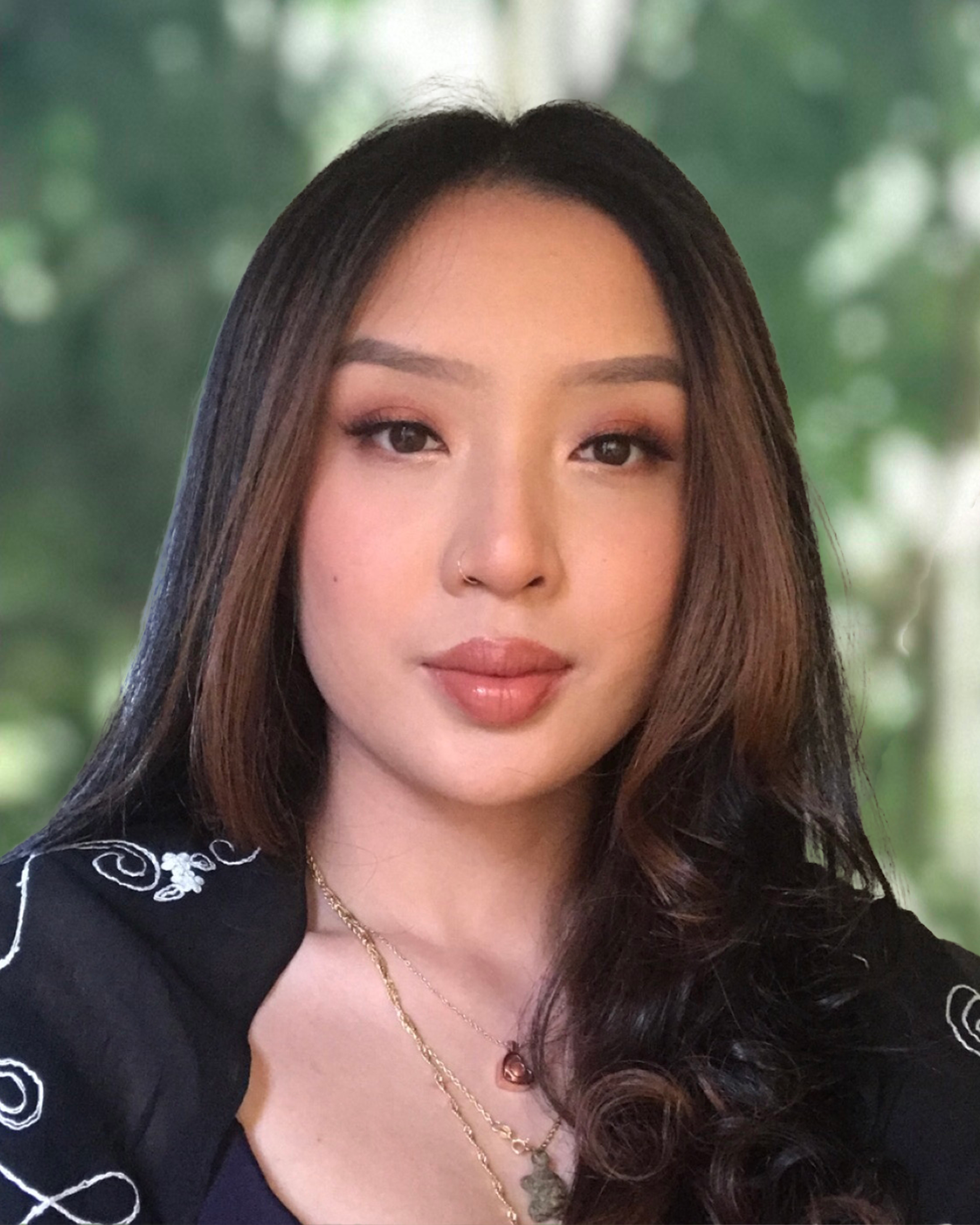 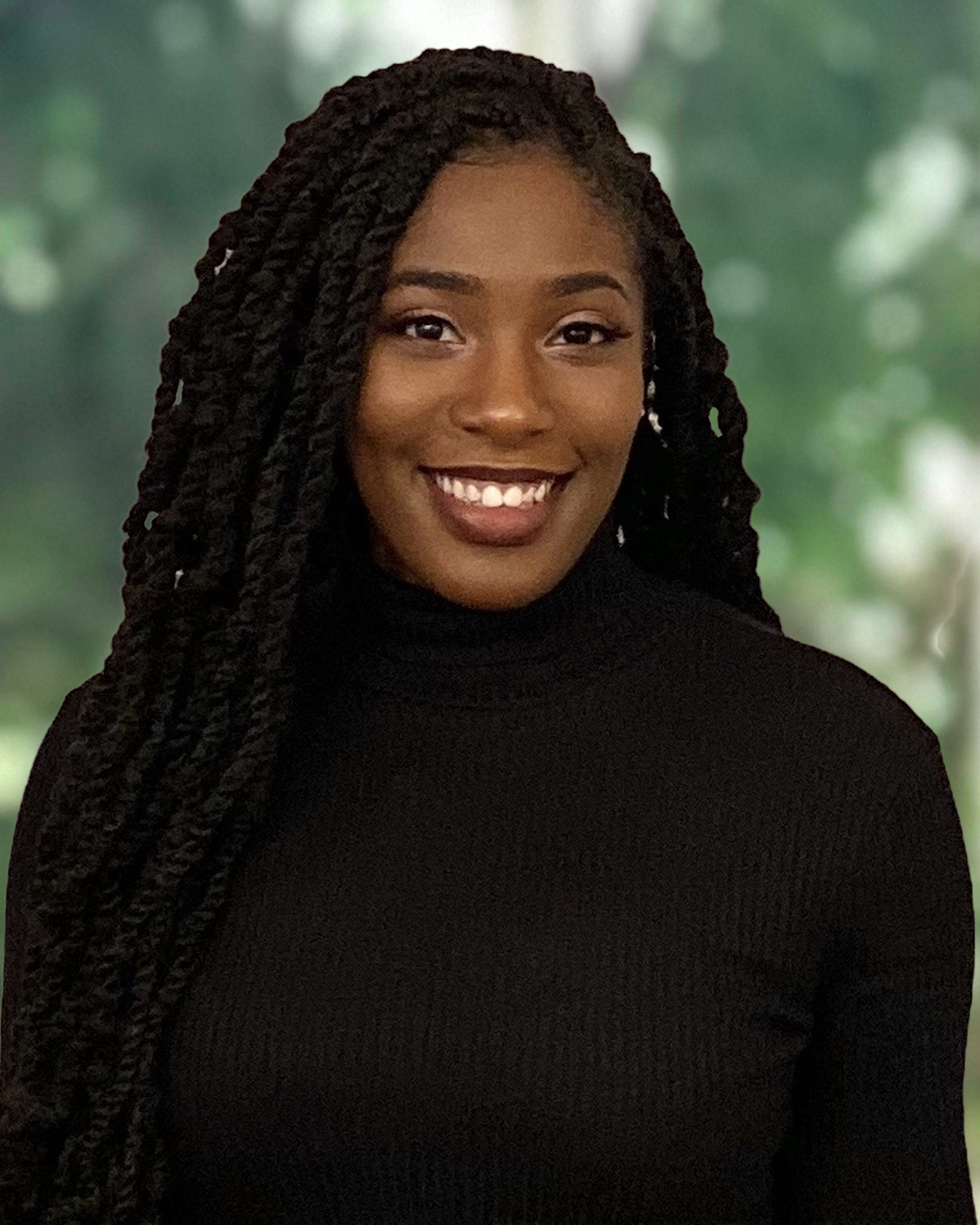 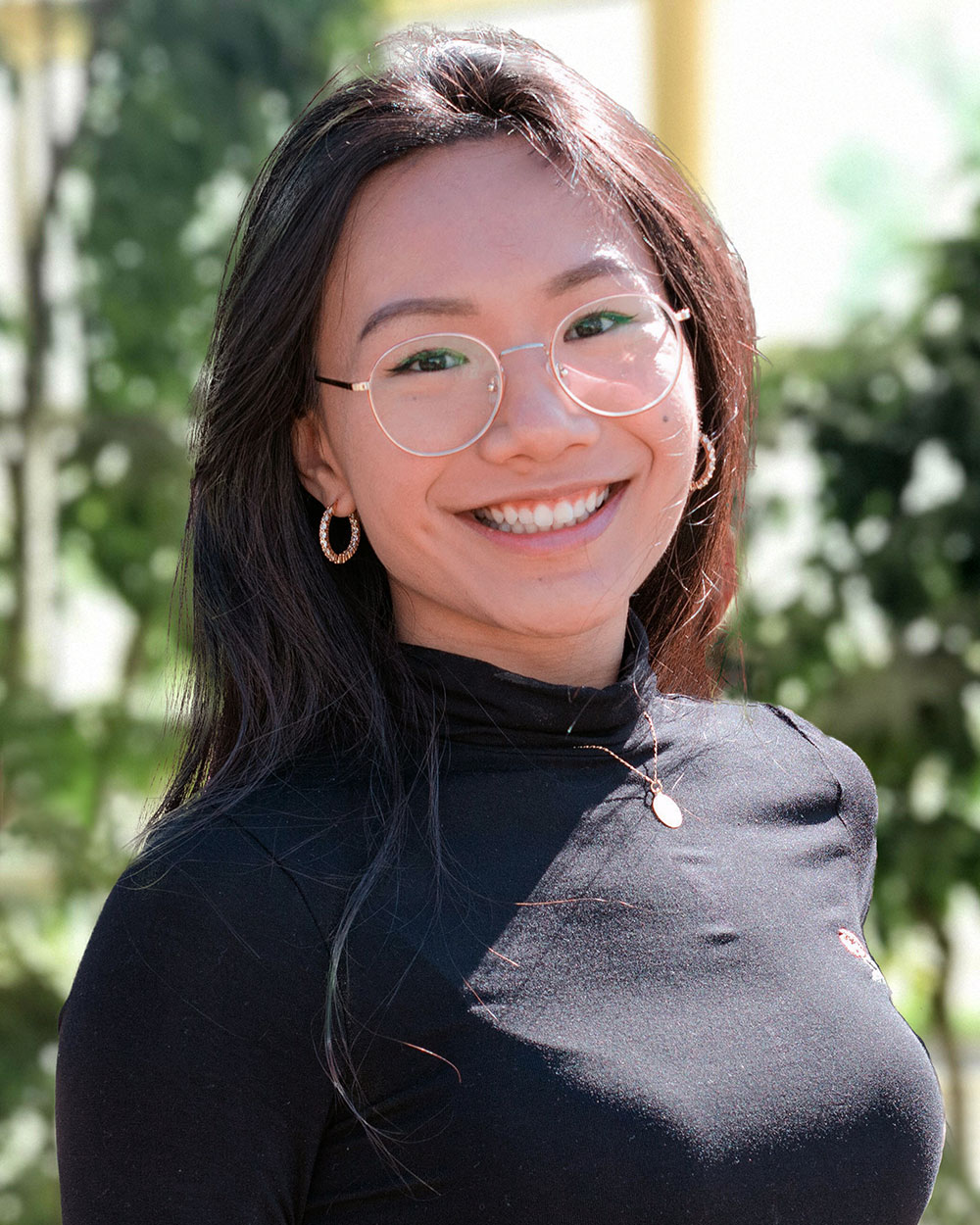 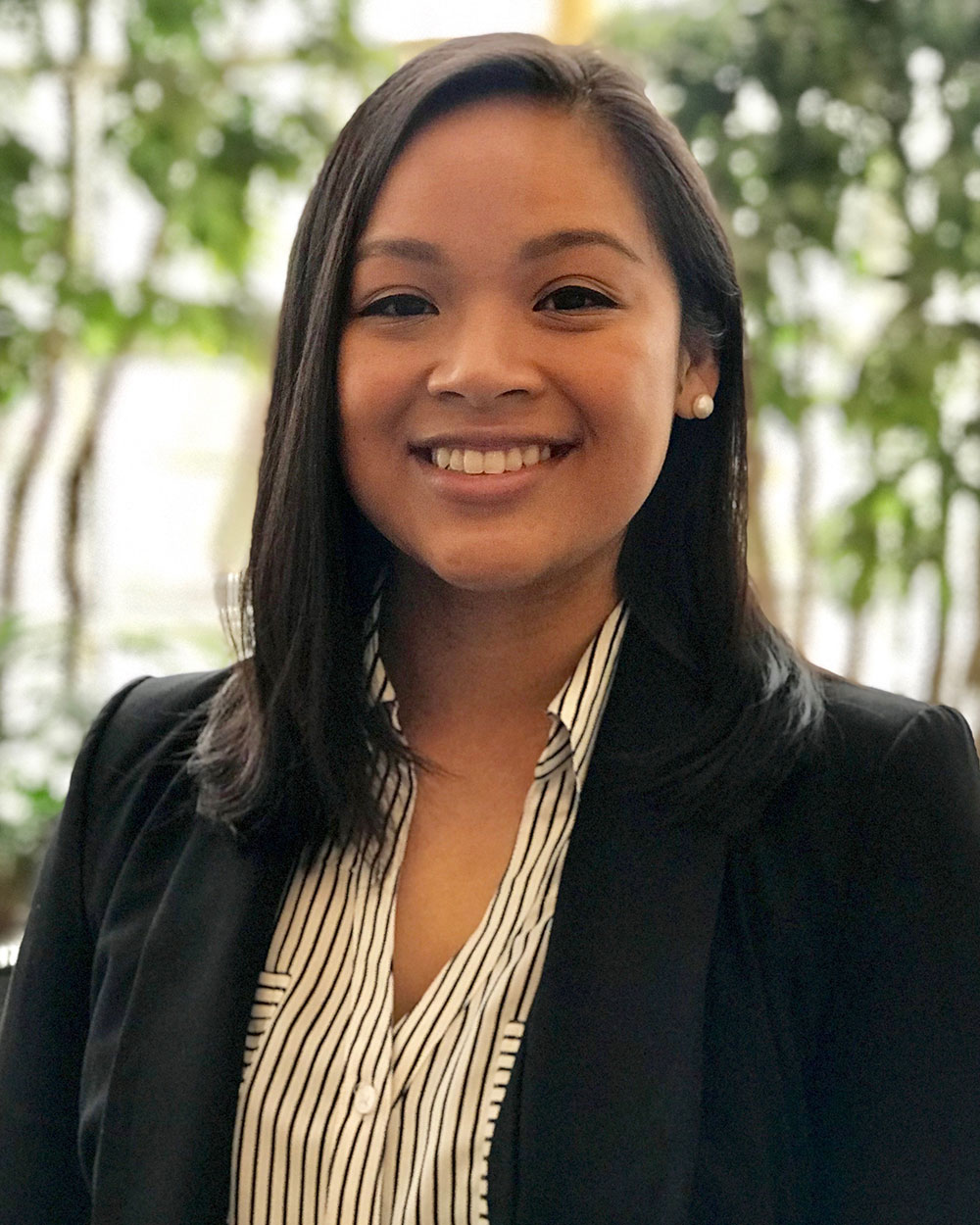 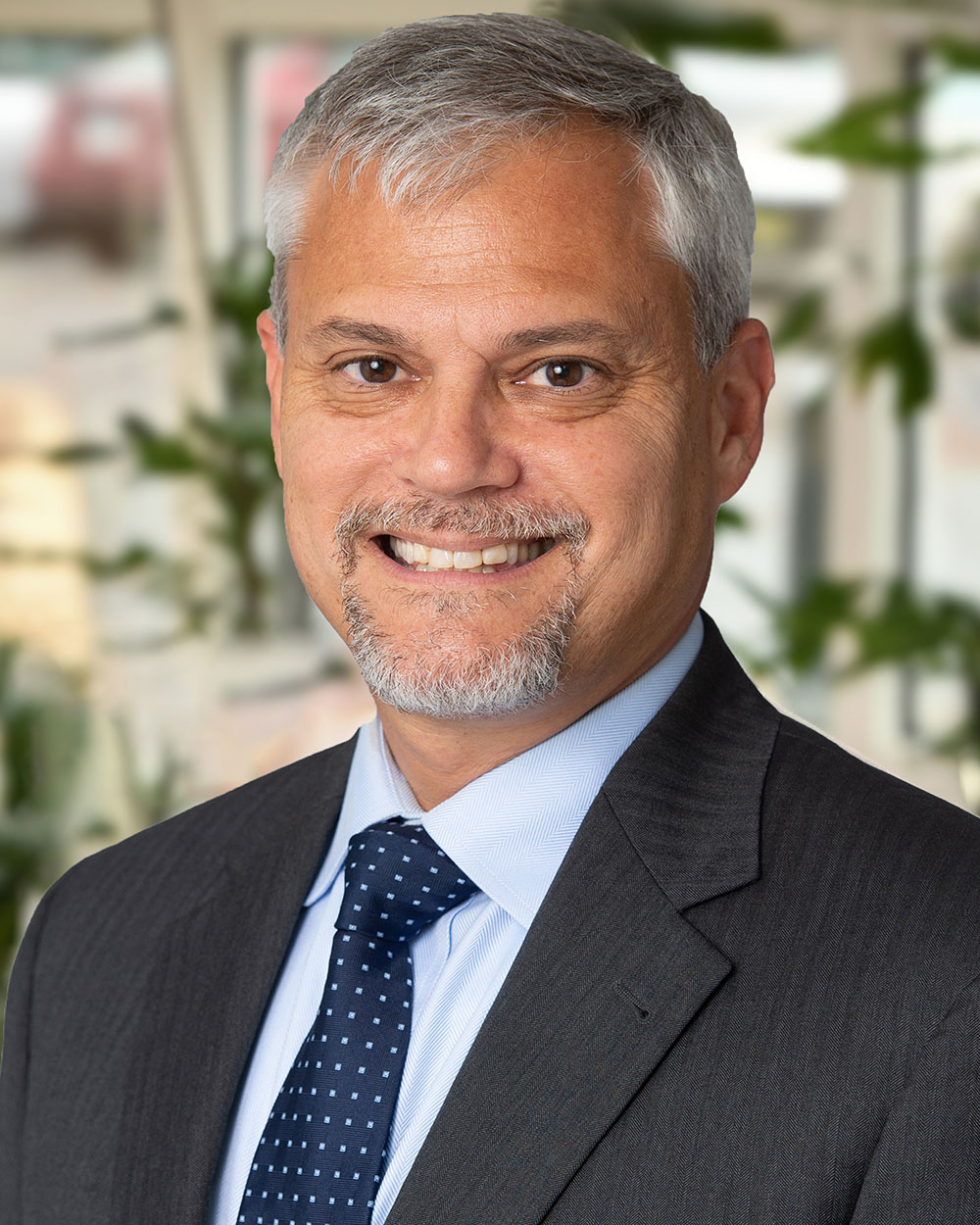 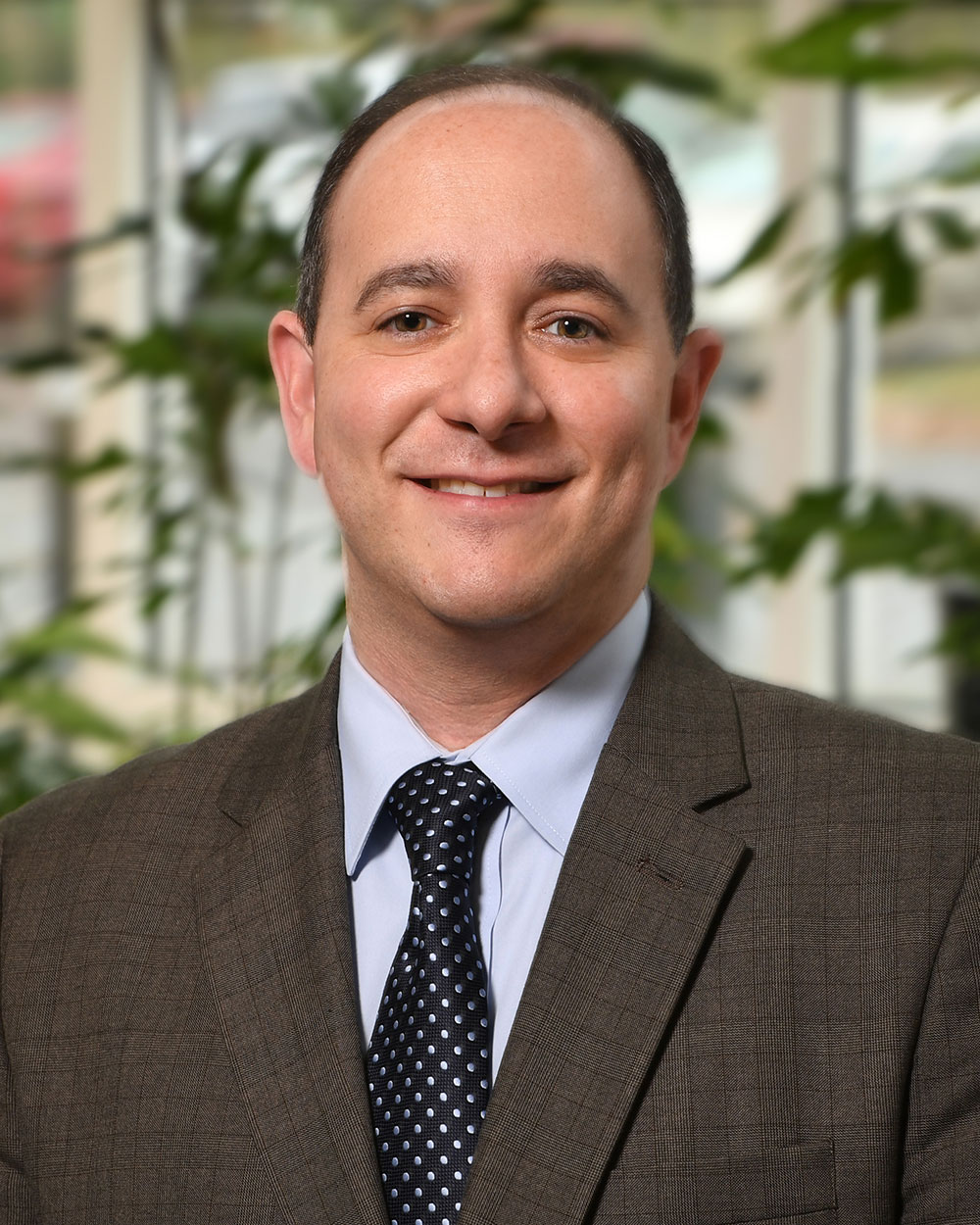 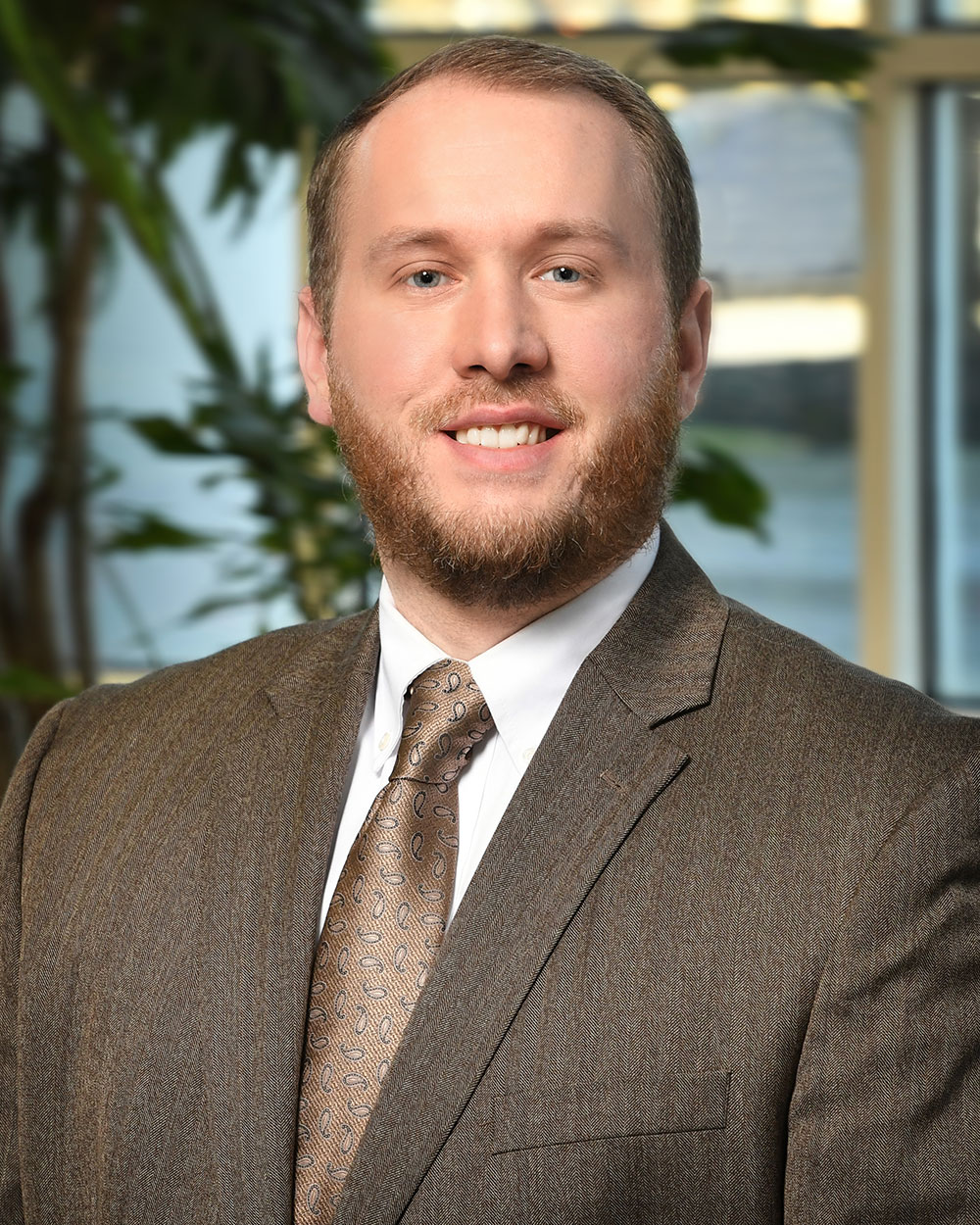 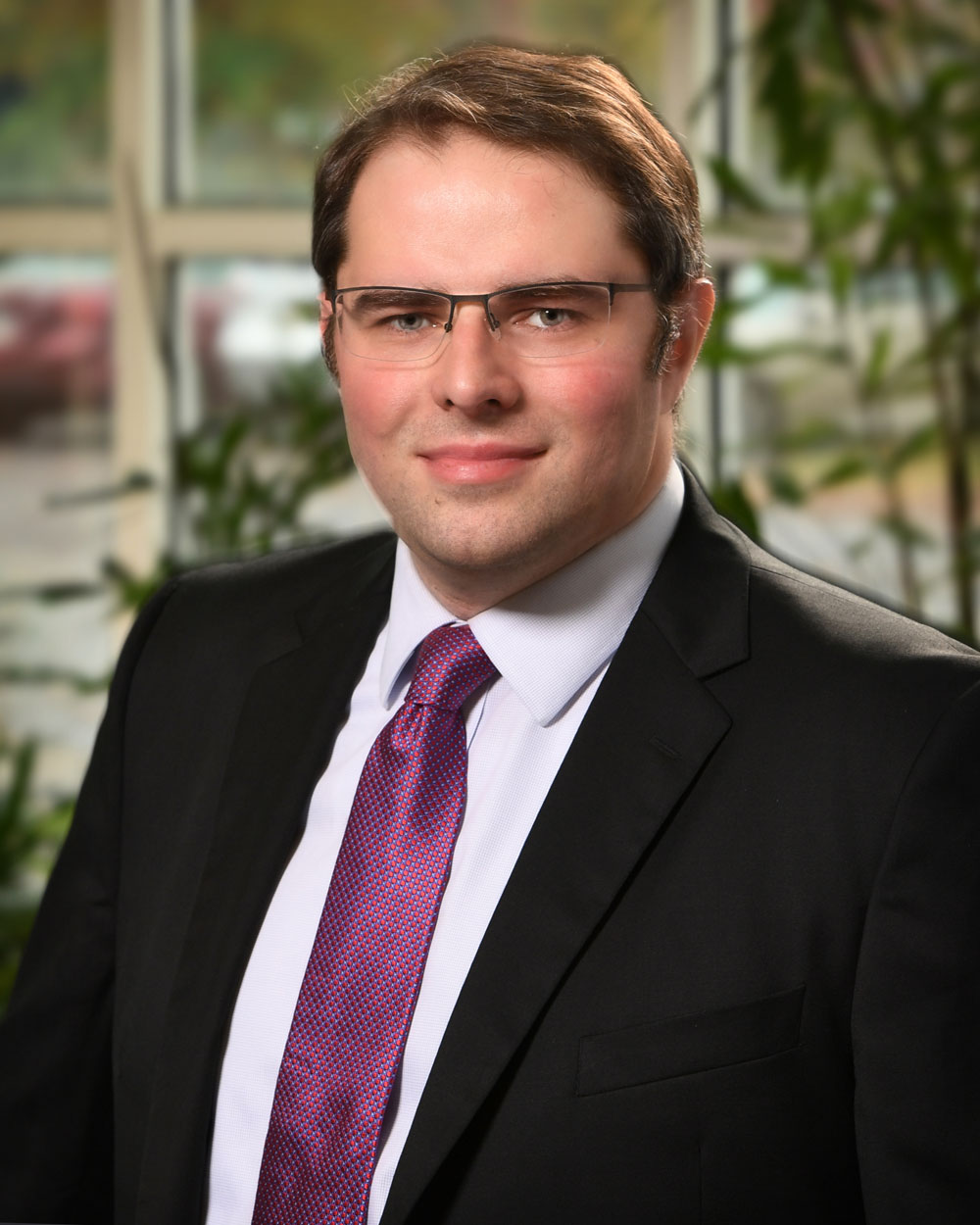 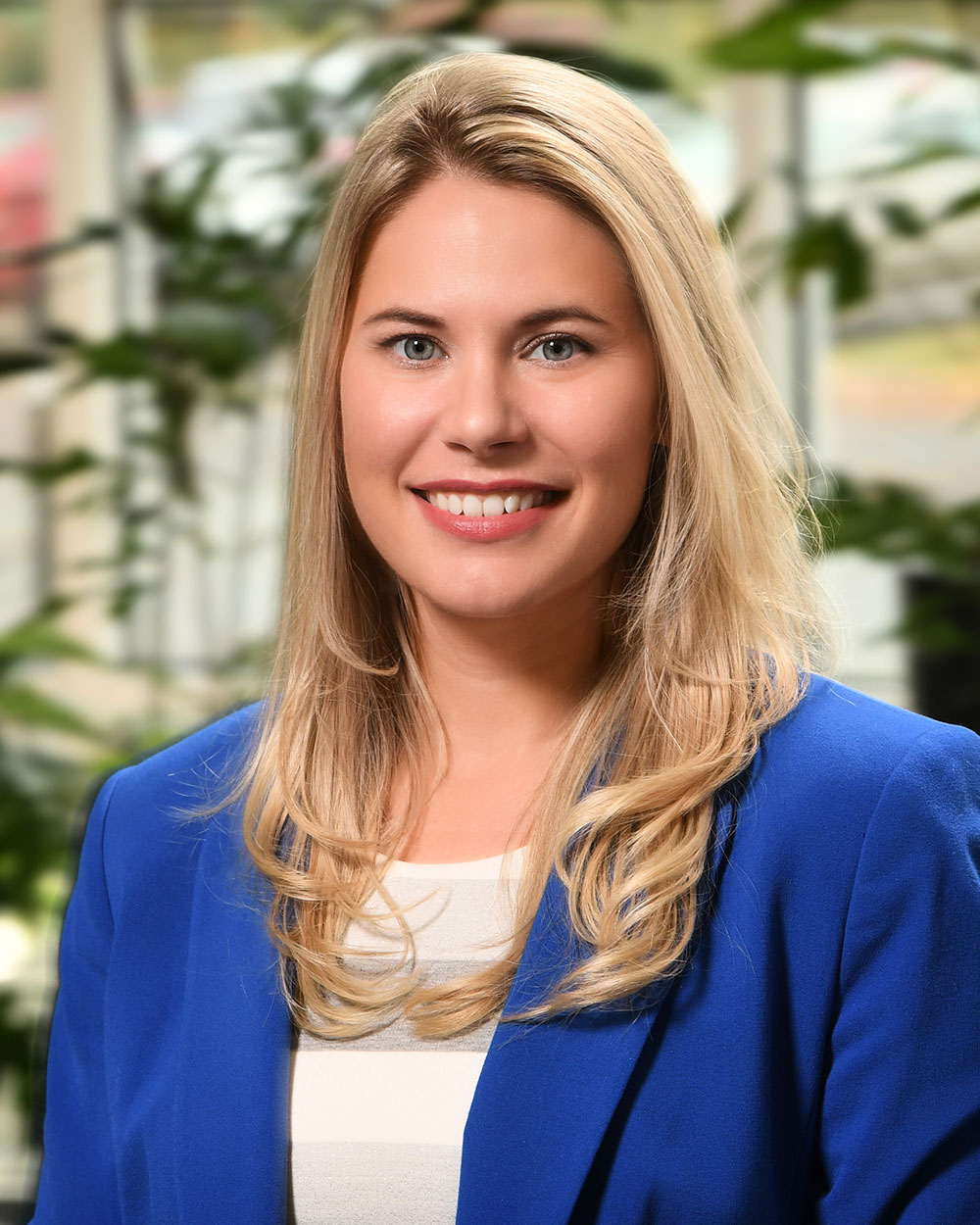